How We Got Here

“We are excited and pleased to have the support and confidence of Airdrie City Council and the Province as we continue the journey of creating facilities in our community that not only adds much needed affordable housing units, but will continue to add to the social fabric of our community.” 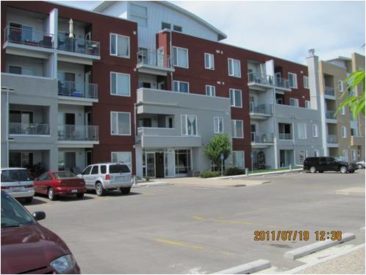 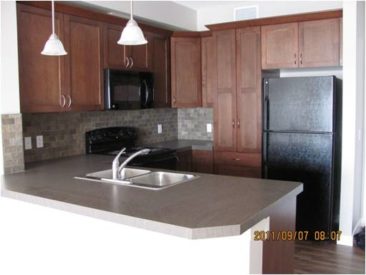 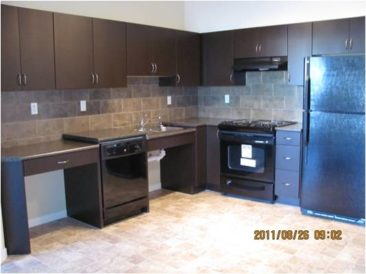 After three years of operations providing assistance to hundreds of people through the RentPlus Supplement Program and after purchasing 44 units of rental housing, the Board of Airdrie Housing Limited began looking to the future and most importantly how to best utilize the remaining $2,000,000 in capital grant dollars to address increasing need for housing units and sustainability for the organization.

In January of 2012, Airdrie Housing received a letter from the Ministry of Municipal Affairs approving a request to redirect the remaining capital grant dollars towards the development of a mixed use project incorporating approximately 15 units of affordable housing, along with commercial and retail space close to amenities. Approval for this re-allocation of funds allowed Airdrie Housing to actively implement the process of locating a site.

In December of 2012, an open call for an Expression of Interest for the former RCMP lands was put out by the City of Airdrie. It was open to developers, non-profits and businesses who wished to submit a proposal. A proposal for a three-storey mixed use building was submitted by Airdrie Housing Limited through the Expression of Interest process. In April of 2013, Airdrie Housing Limited was advised that an independent review process had recommended the proposal for the site and that it had been endorsed by Council. A letter from Council indicated that pending a successful Land Use Bylaw re-designation, Airdrie Housing Limited would receive transfer of title for the lands.

In August of 2013, the application for the land use amendment was made by Airdrie Housing Limited to the City of Airdrie for the lands located at: NE ¼ 1-27-1-5 (former RCMP site) from Public Service (P-1) District to Direct Control (DC) District.

Report 2013 The Face of
Airdrie Housing

Renting a 2-bedroom unit in Airdrie costs more than the average rent in Alberta.

Community Links has made 1,268 referrals to Airdrie Housing since January 2012.